Worried your device is infected? Here are the tools you need to get rid of malicious software

From a cyber security perspective, the pandemic has provided plenty of opportunity for purveyors of malware. Since we went into lockdown and companies rapidly adopted flexible working, malware and ransomware attacks have increased as companies have become more vulnerable.

There has also been many reports that more malware tools have been made available on the dark web during the pandemic. In September, Kasperksy warned Android users that the full source code for the Cerberus banking malware has been released online after being leaked by one of its developers.

Keeping the cyber criminals at bay has never been harder, but there are tools to help protect your laptop or smartphone and keep it clean.

Malware comes in many guises; from viruses to ransomware, each has a different effect - or objective - but their ultimate goal is to cause as much damage as possible, so preventing it, or removing it quickly, is vital.

The way malware can reach your device is also varied. One of the most common avenues is via malicious email attachments, but it can also be uploaded via a shaddy USB stick and even through a hijacked software update.

Often, a victim will not realise they've been hit by malware until it is too late. In 2019, an employee at a police station opened an email with an infected attachment that resulted in the entire city being shut down - the local authorities ended up paying the hackers..

Whatever the type of malware and its route onto your device, it's not something you want crawling around your system, so immediate removal is the best course of action. Thankfully, there are a number of malware removal tools around and many of them are free, although some have paid upgrades. 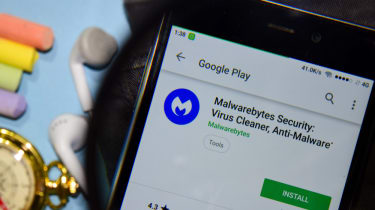 Malwarebytes is one of the better-known malware removal tools out there, and for good reason. It is able to destroy many types of malware that other software tends to miss, and its real-time scanning means it can trawl through your computer and detect any malicious threats automatically. It's a great tool if you want something you can install and then forget about.

Malwarebytes' Anti-Malware suite is free to use, however, its real-time protection and chameleon technology, which includes deeper root scans and tools for blocking malicious websites (arguably its best features), will only work for the first 14 days. Those premium features will cost you 19.95 per year if you want to upgrade. 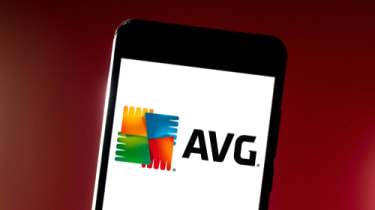 AVG's antivirus includes real-time security updates, scans for both malware and performance issues, and even catches malicious downloads before they reach your PC. It's also got an all-new simple design that shows you exactly how you're protected while promising not to slow your computer down.

If you want the all-singing, all-dancing version of the software, which has more features for finding and destroying all kinds of malware, there's also a paid-for Pro version that includes more robust download protection, offers data encryption and includes a firewall. However, this will set you back £50 a year. 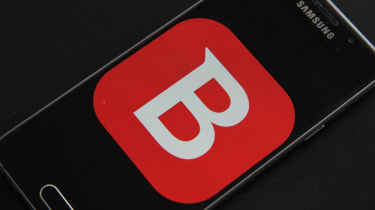 The best thing about Bitdefender's free malware removal tool is that it's ad-free, it doesn't nag you with lots of irritating pop-up notifications and it's easy to install, running quietly in the background.

The software features BitDefender's B-Have tech, which looks for apps that aren't behaving themselves. It also includes malware and spyware detection that can detect more rare threats, and performs a boot scan every time you start your PC. For all the reasons listed above, BitDefender's Antivirus Free Edition is one of our favourites out of the bunch. 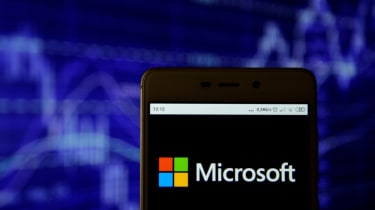 The Microsoft Malicious Software Removal Tool is an anti-malware utility that checks computers running Windows 10, Windows 8 and most other versions of Windows for infections by specific, prevalent malicious software.

It's completely free to download and when the detection and malware removal process is complete, the tool displays a report describing the outcome, including which, if any, malware was detected and removed.

A simple, no-fuss easy-to-use anti-malware tool for the PC. 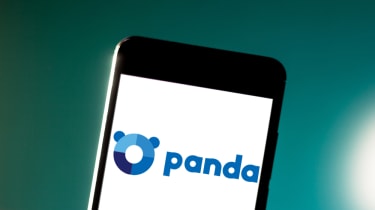 If you're looking for a light anti-malware software, Panda Free Antivirus is the one. It's cloud-based, meaning all the heavy lifting is done on Panda's servers, leaving more of your PC's system memory to do other, more demanding jobs.

Easy to install and use, Panda's malware removal software includes Wi-Fi scanning, password management, encryption, parental controls and many more, but best of all, it offers excellent real-time protection with no nagging messages about upgrades.